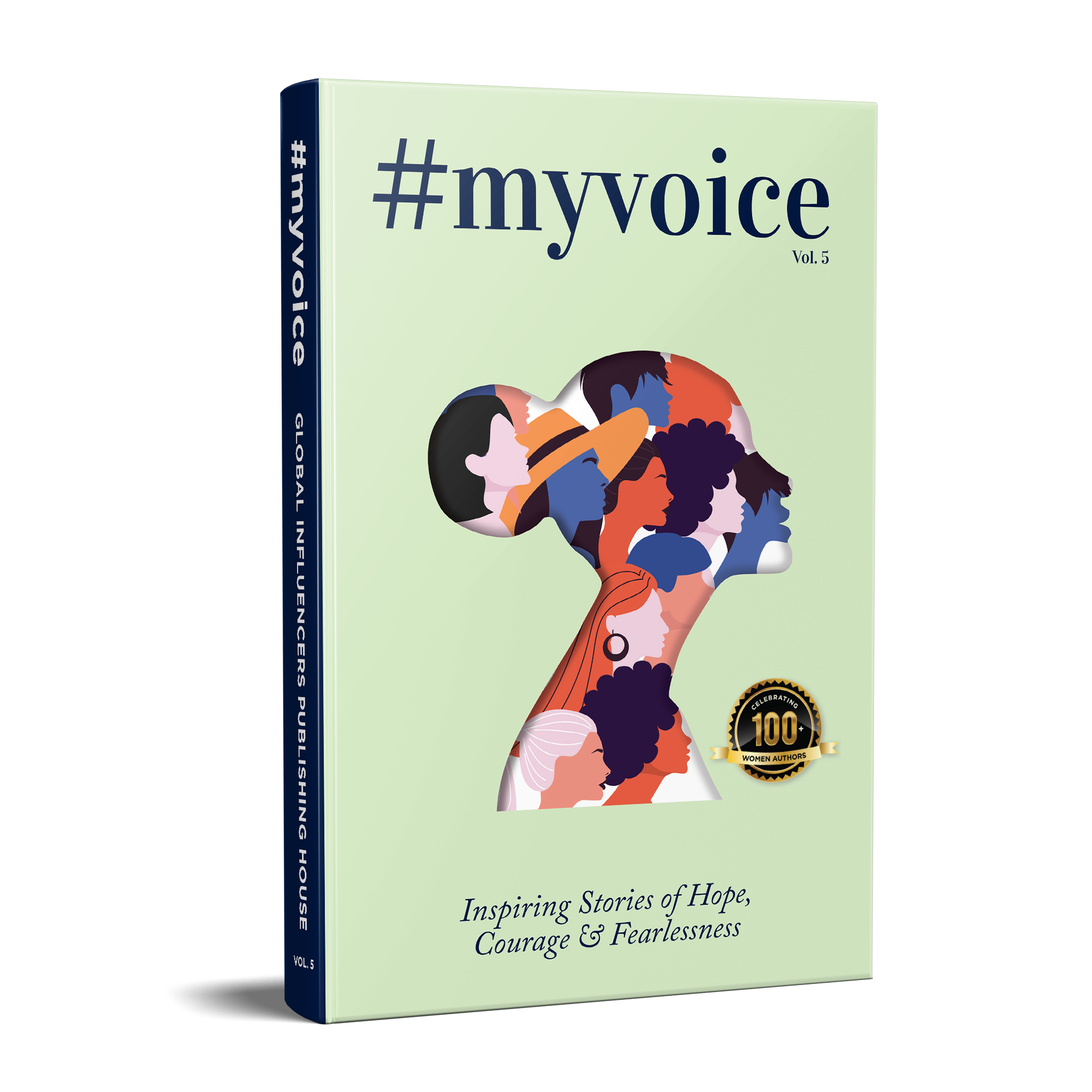 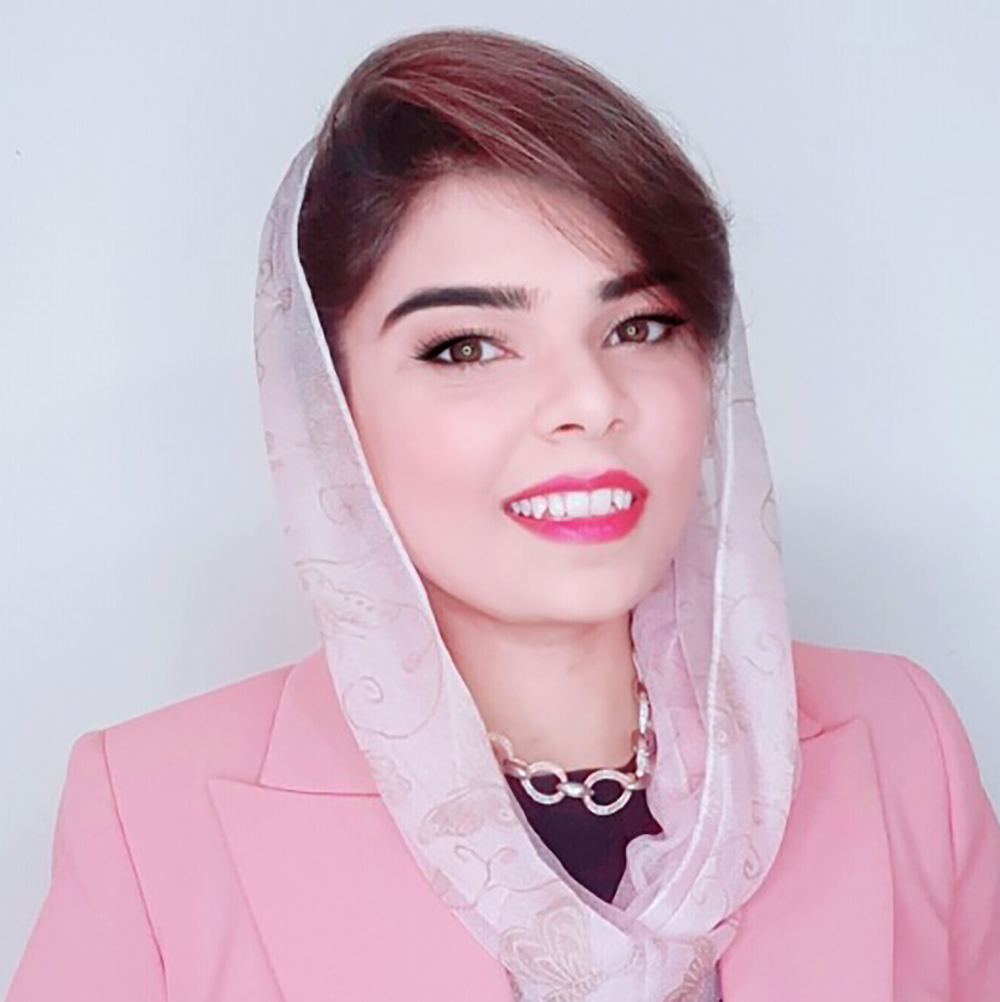 Maryam Farooqi is an accomplished life and leadership coach. She has coached and inspired people all over the world.

Maryam left her home country in 2013 to pursue her dream of creating a positive impact in the world. She arrived in Australia and ardently pursued scientific studies.

After completing her Bachelors of Science and Masters in Information Systems, she became a government officer to serve and give back to Australia and the Australian public.

Maryam also completed her credentials in life and leadership coaching and launched her own global coaching practice. Maryam has inspired people with her story of resilience, courage and success.

Maryam is also a public speaker, poet, artist and writer. Using her creativity, speaking and coaching skills, Maryam, continues to inspire people to live better lives and empowers them to transform their inner world.

Maryam has achieved her dream life and she is happiest exploring nature, coaching and transforming lives all over the world. 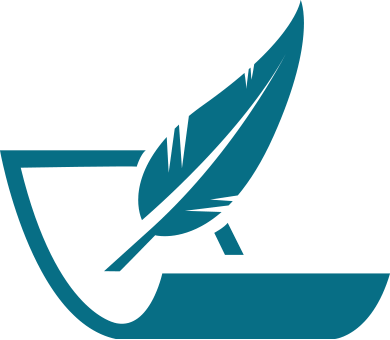